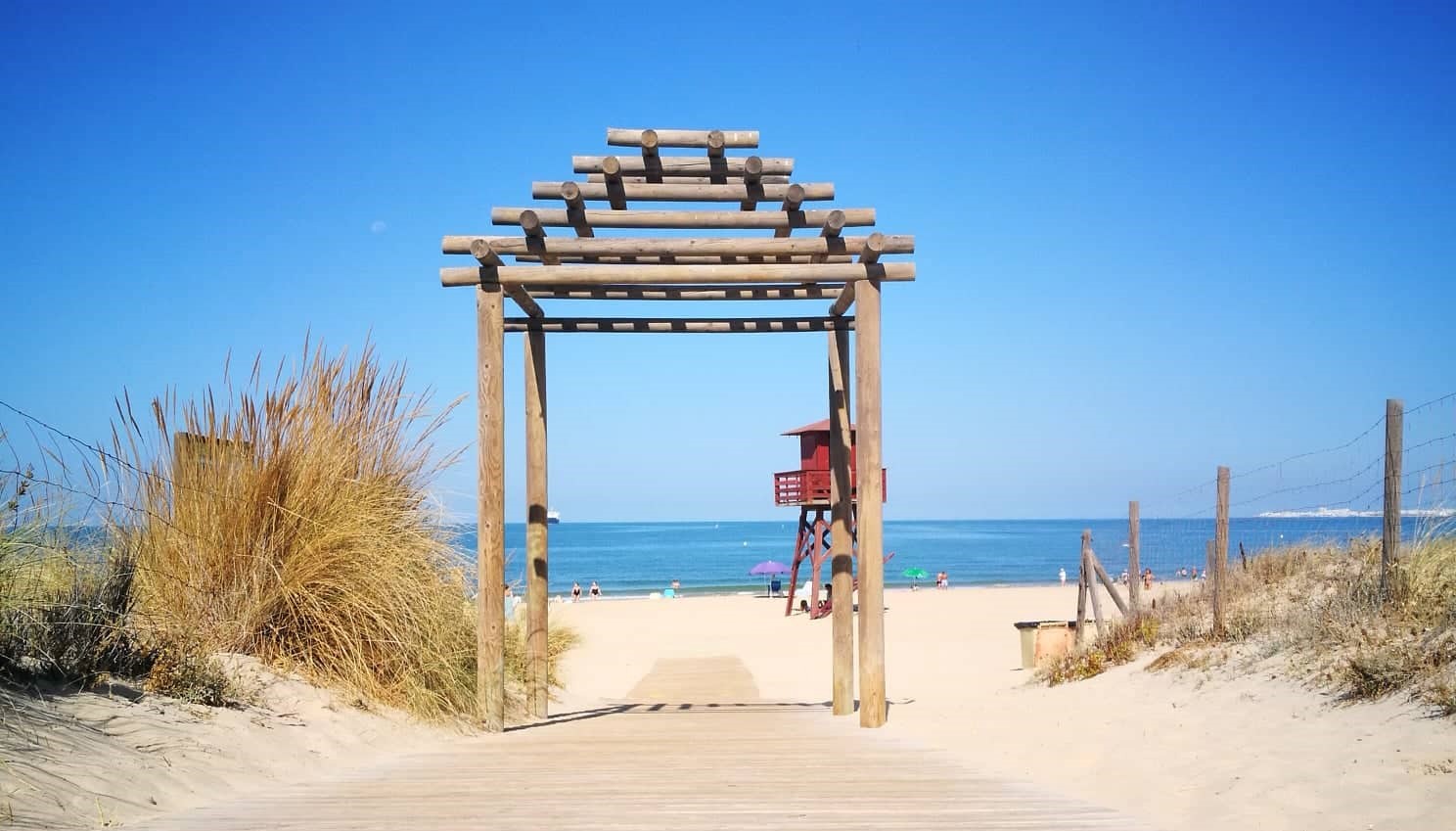 Brief guide to the beaches of Cádiz for the Erasmus+ community

Selecting a university and country as a destination for a Erasmus+ mobility can respond to multiple factors: academic excellence of the host university; international prestige of the academic staff; the existence personal and family networks in the host city; our command of the language of the country; and the attractiveness of the city/country we expect to move. Generally, the attractiveness of a city is related to its cultural and natural heritage.

There are several reasons for choosing the University of Cádiz (UCA) as a destination for a Erasmus+ mobility. Besides the resarch and teaching excellence of its staff, and the helpful reception of Erasmus students, the beaches of Cádiz are undoubtedly  a very good reason.

Cádiz is the farther South province of the Iberian Peninsula. It has a population of 1,26 million and 138 kilometers of beaches. Cadiz is also the name of the capital of the province, were the headquarters and most faculties of the University are located. UCA is divided into four campuses: Cádiz city, Puerto Real, Algeciras, and Jerez. Cádiz is a millenary city with four urban beaches: La Caleta, Santa María del Mar, la Victoria, and Cortadura. Most UCA faculties in Cádiz are located very close to the beach, such as Economics, Work Sciences, Nursing… The campuses of Puerto Real and Algeciras are also located in coastal cities. The Jerez campus is not in the coast, but it is 30 minutes in train or bus to the coast.

The weather in Cádiz use to be warm from April to November. In those months it is possible to spend free time at the beach, just having baths and sunbaths, or practising sports such as surf, paddle surf, fishing, kite surf, scuba diving, snorkling, kayaking, etc. But in winther it is also possible to practice sports and, of course, clear your mind walking by the sea shore. The combination of the sea and historical buildings create beatuful landscapes that will win the heart of international visitors.

In other points of the province of Cádiz there are kilometers of beaches, with fine and white sand and transparent water; many of them sourounded by cliffs, dunes, sandy áreas and forests. Beaches such as Bolonia and Punta Paloma in Tarifa, Cabo de Trafalgar and Zahara de los Atunes in Barbate, and other beaches and coves in Conil, Vejer and Chiclana, are a must see for international students. In summer, these cities offer magnificent beaches with a rich Mediterranean gastronomy and an intense nightlife. 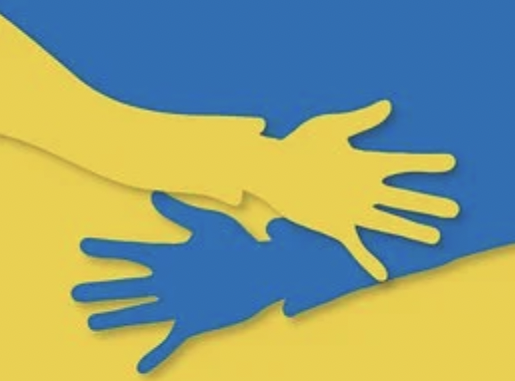 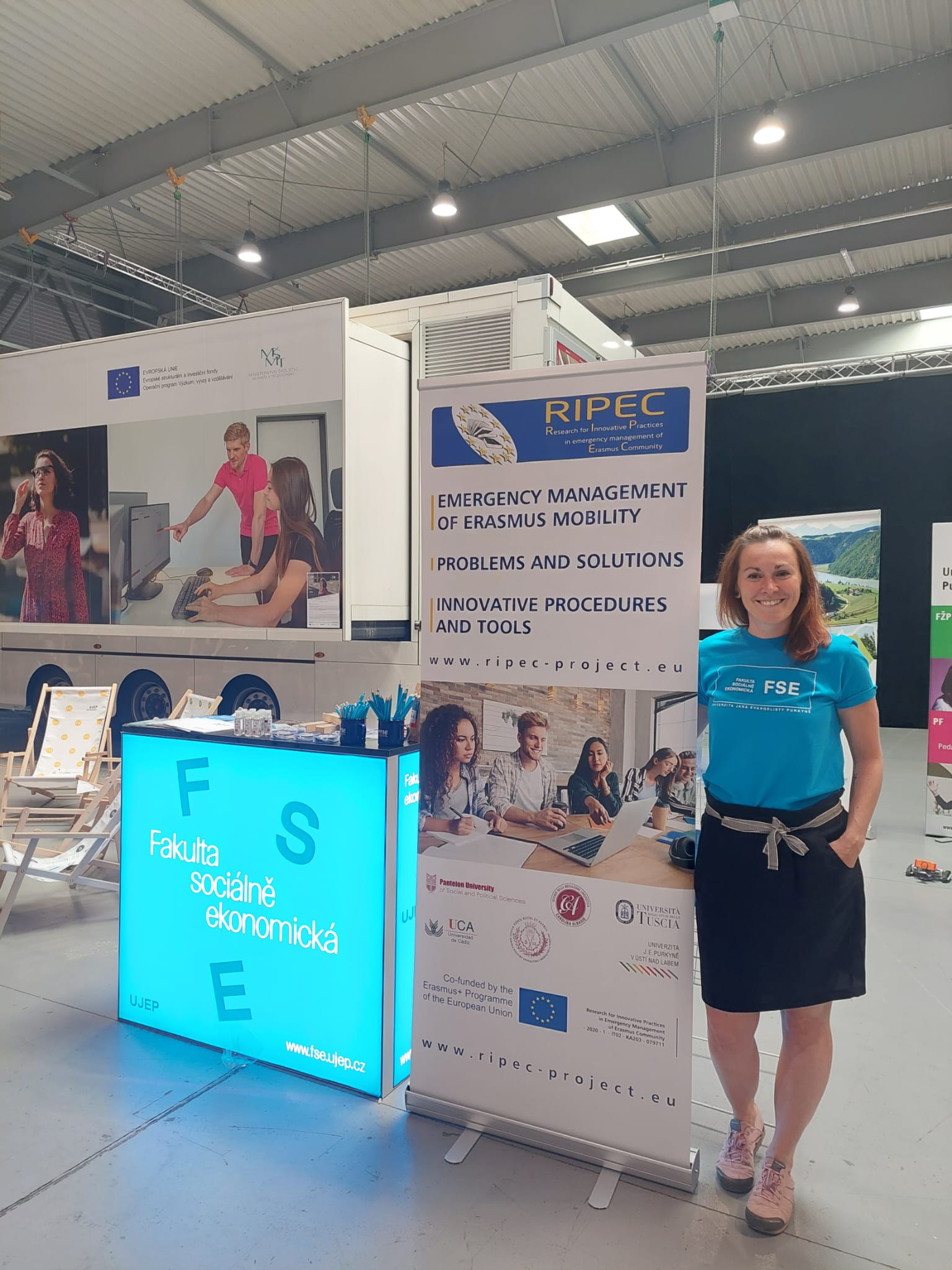 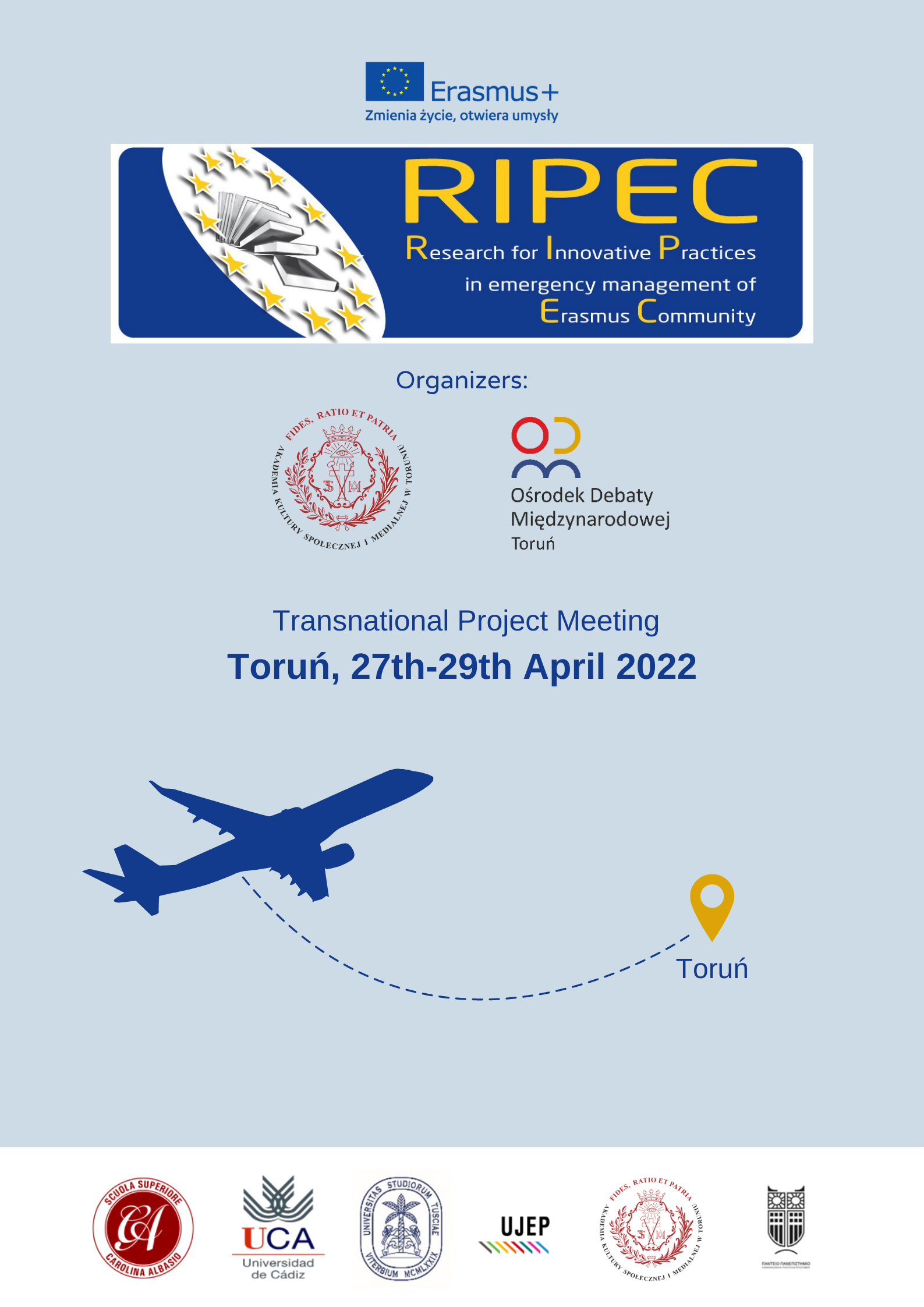